The AGU fall meeting is the largest earth and space science meeting in the world.

The AGU fall meeting is the largest earth and space science meeting in the world. This year’s meeting was held in Washington, DC, and more than 20,000 people attended. You may recall that in 2017, the LOCSS team presented a poster, about our work, which was well received by many attendees.

This year, the LOCSS project lead, Tamlin Pavelsky, gave a talk at the meeting titled “Developing a Citizen Science Network to Validate Lake Water Storage Measurements from the SWOT Satellite Mission”. During the talk, Dr. Pavelsky explained the LOCSS project’s work to set up a network of citizen scientists across the globe to regularly report lake height measurements and shared his vision for using this network to as part of an upcoming NASA mission. This upcoming mission is called SWOT, which stands for Surface Water and Ocean Topography, and it will launch in 2021.

SWOT is a collaboration between space agencies from the United States, Canada, the United Kingdom, and France. The SWOT mission will use a high tech satellite to make the first global survey of the Earth’s surface water elevations and measure how water bodies change over time. Dr Pavelsky, who is a Hydrology Science Lead for the SWOT mission, believes that the LOCSS network of citizen scientists can provide valuable, on the ground measurements of lakes to validate the data that will be generated by SWOT satellites.

Dr. Pavelsky’s talk was well received & we hope to continue to share our project at meetings such as AGU whenever possible. 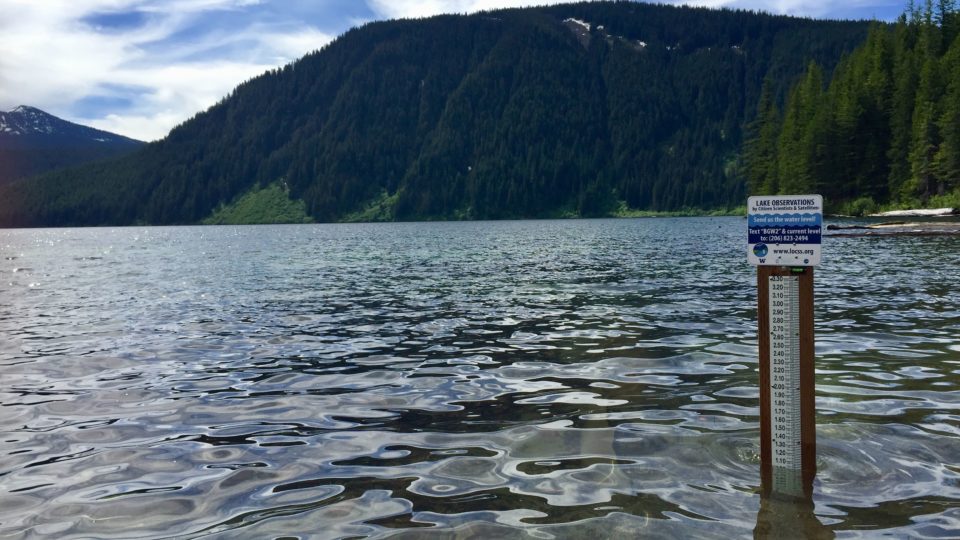 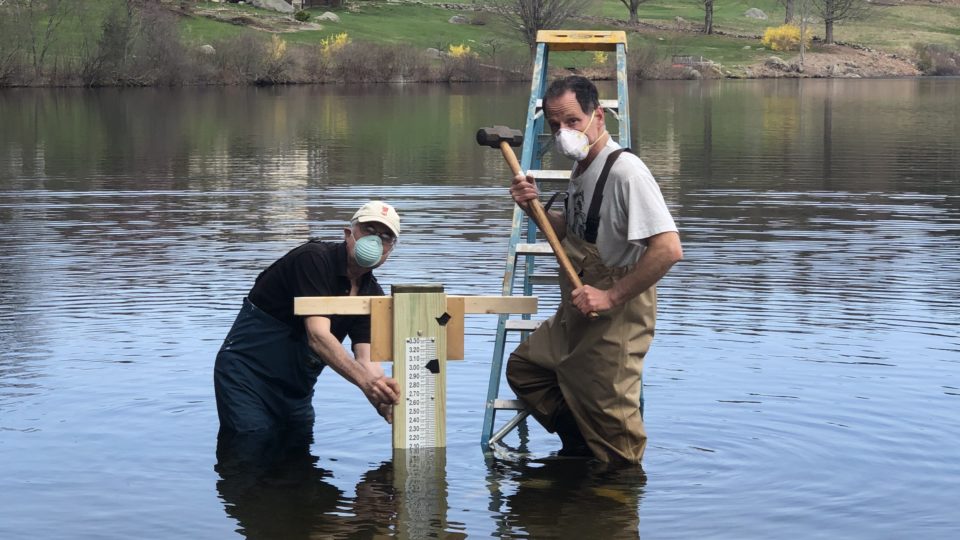 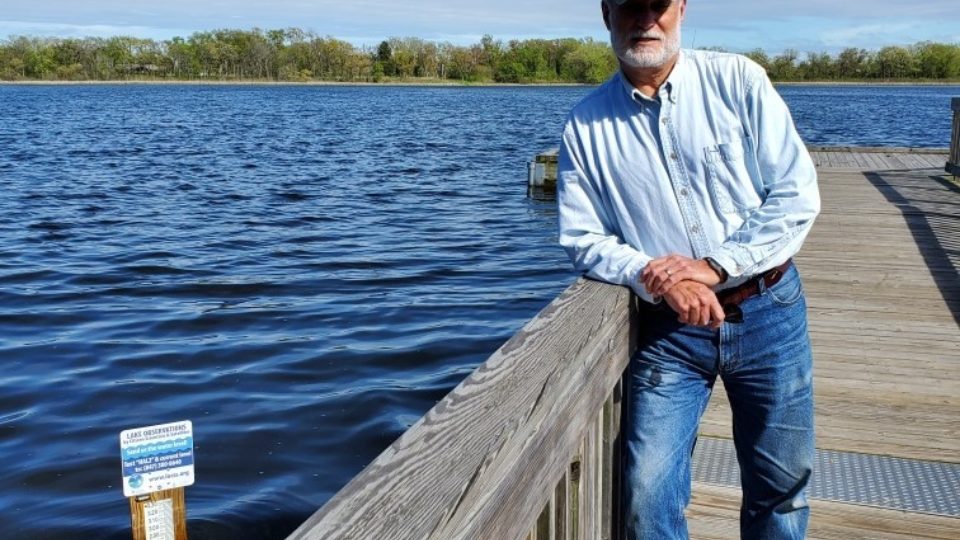