We are excited to announce that LOCSS has expanded to its fifth country!

LOCSS has partnered with The Pakistan Council of Water Resources, or PCRWR, which has played a unique and important role in our expansion into Pakistan. PCRWR has committed to building and maintaining a network of LOCSS study lakes and gauges throughout the country. They began this work earlier this month when they installed gauges in two lakes, Keenjhar Lake and Manchar Lake, in the south of Pakistan.

Keenjhar Lake is located in the Thatta district of the Sindh province. Nestled between Karachi and Hyderabad, two of the largest cities in Pakistan, and located close to Thatta, a former medieval capital of the country, this lake is well-traveled to by many people in the region and is a great escape for city-dwellers.

An estimated 15,000 people traveling to the shores of Keenjhar Lake each week allow for the tourism industry in the area to thrive. In addition to tourism and recreation, fishing is a large industry due to the 48 different species of fish that live in the lake.

Spanning a total of around 38 square miles and having an average depth of around 6 meters, Keenjhar Lake is Pakistan’s second-largest freshwater lake. Only Manchar Lake, located a few hours north of Keenjhar Lake, is larger.

As for how Keenjhar Lake came to be, one does not have to look further than the 1950s when a link between the Sonehri and Keenjhar Lakes was made after building an embankment on one side of the lakes. This connection allowed for the people of the Thatta district and the city of Karachi to obtain a stable source of drinking water. The water in this lake comes from the Indus River, which flows from the mountains of the Himalayas.

Manchar Lake, located in the Dadu District in southern Pakistan, is the country's largest freshwater lake. Its surface area fluctuates greatly throughout the year, ranging in size from about 135 square miles during the dry season, to 200 square miles during monsoon season. It is a human-made lake that receives runoff from the nearby Kirthar Mountains, as well as two canals. It drains into the Indus River, which runs into the Arabian Sea.

Manchar Lake is an interesting location because you can find various archaeological sites located around it from different points in history, some of which are markers of the beginnings of civilization in the Indus River Valley. Like Keenjhar lake, it also has a large fishing industry. Manchar Lake supports thousands of fishermen, many of whom are indigenous peoples, each year who rely on stable populations of freshwater fish in the lake.

Our partners at the PCRWR chose these lakes to be a part of the LOCSS study because of their importance in the region. Many local people rely on the lakes to provide clean drinking water and fish for them, many tourists use their waters for recreation and impact the health of the lake, and many organisms call the lakes home and depend on the consistency of certain factors in the lakes in order to survive.

We are excited to welcome Keenjhar Lake and Manchar Lake into our LOCSS study as the first lakes in Pakistan. The lake height data for these lakes will appear on each lake’s data page as we begin to receive measurements.

We are especially thankful for the work that PCRWR is doing, as we would not be able to begin studying lakes in Pakistan without it. We are looking forward to expanding our network of lakes in the region, and continuing to work with PCRWR! 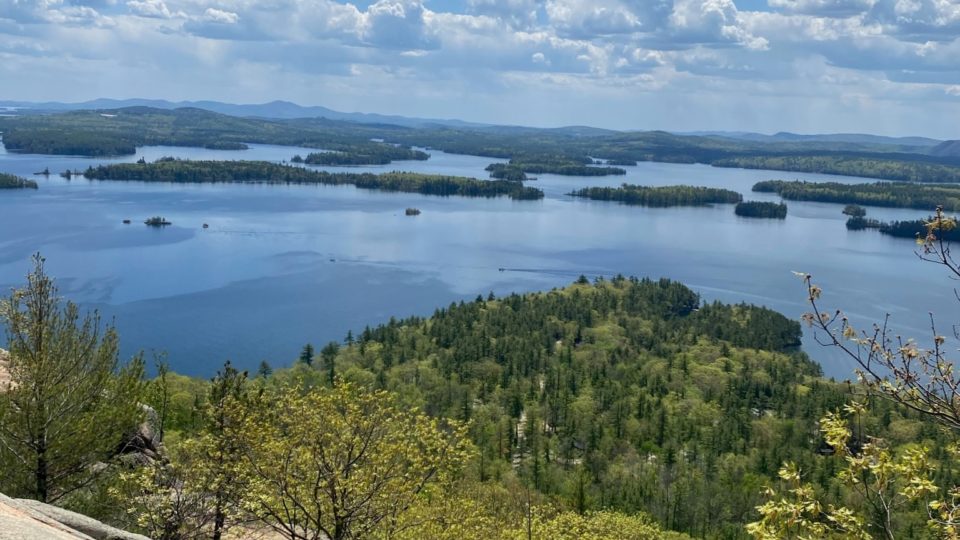 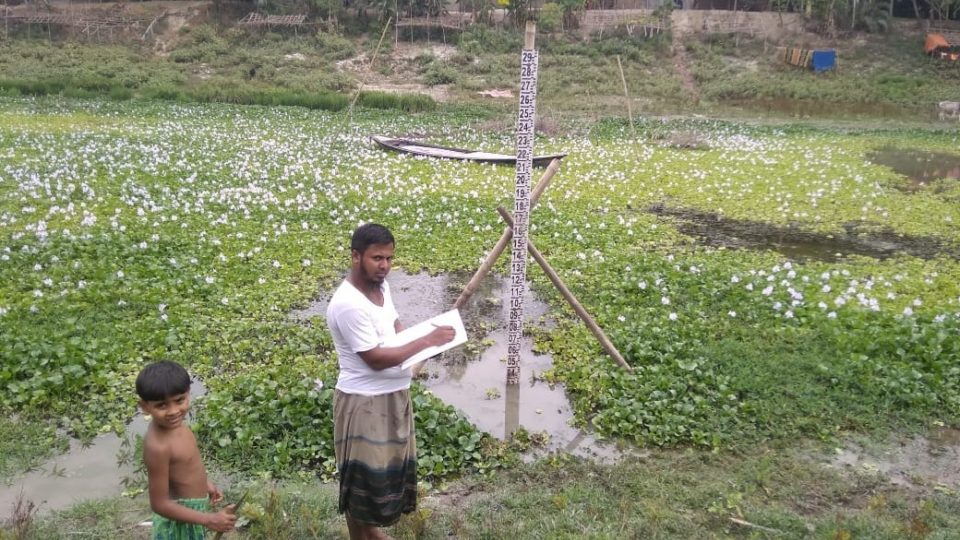