We believe that lakes are sensitive to changes in the overall water cycle.

We believe that lakes are sensitive to changes in the overall water cycle. When we get more rain, lake levels go up. When it’s hot and more water is evaporating, they go down. When a river connected to a lake floods, the lake will store more water. One way to think of most lakes is as places where the water table is higher than the land surface. As the water table goes up and down, lakes fill and drain. What lakes can tell us about the water cycle varies, though, depending on how many lakes we look at and the size of the region involved.

If studying a single lake, we can try to understand how the surrounding environment affects lake levels, and how the lake reflects that environment. For example, how a lake responds to changes in rainfall or to dry, hot weather depends on the type of soil around it. If rain falls on wet, sandy soil, water will tend to percolate into the lake very quickly. If, instead, it’s in dry, clayey soil, then the lake levels will usually rise less, and more slowly because the surrounding soil will hold more of the rainwater. Similarly, lake levels may rise more quickly if there’s a rainstorm over steep, short streams than if the rain falls on a flat, long creek.

At the regional scale, such as in North Carolina or Washington, natural lakes are probably affected primarily by what’s happening with the regional climate. In some regions, there are long-term patterns that govern year-to-year changes in climate. For example, in parts of South America, Central America, and even the west coast of the U.S., the El Nino cycle is a very good predictor of whether conditions will be wet or dry. On the Atlantic seaboard of the U.S., a longer-term climate oscillation called the Atlantic Multidecadal Oscillation plays a big role in governing both temperature and precipitation patterns. Studying lake water storage over long periods of time could help us to better understand how the water cycle responds to these kinds of climate patterns.

At the global scale, tracking water storage in lakes can also tell us about how human-caused climate change is affecting the water cycle. A recent study that came out in the journal Nature Geoscience showed that many of the world’s landlocked river basins (i.e. basins that tend to end in lakes rather than the ocean) are drying out, which is actually, and perhaps counterintuitively, increasing the rate of global sea level rise. About a third of this drying is coming directly out of lakes. By monitoring lakes worldwide from space, we can help to understand how the water cycle is changing around the globe.

Humans are making changes to lakes, however, which can make it more difficult to study changes in the water cycle at all of these scales. When we put a dam on a lake, for example, we can actively choose how high the water level should be (at least unless there’s a major flood or drought). This makes it hard to use these lakes to understand changes in the water cycle. However, the changes we see in these cases are often really interesting in other ways. For example, most countries don’t publicly release data on how they manage water in their reservoirs. By tracking changes in water storage in these lakes, sometimes by cleverly using satellite imagery, scientists can learn more about how we are managing our water resources and better understand the implications for the water cycle as a whole.

This is the third in a series of posts that explores why it is important to study lake water storage. Other posts in this series include:

Why Are Lake Levels Important For Wildlife?

Why Are Lake Levels Important To People?

Meet a Citizen Scientist: Don Wilson Congratulations Sarina Little! What is Unique About Our Study Lakes? Why Are Lake Levels Important to People? Help! I texted in a measurement and it's not on the website. 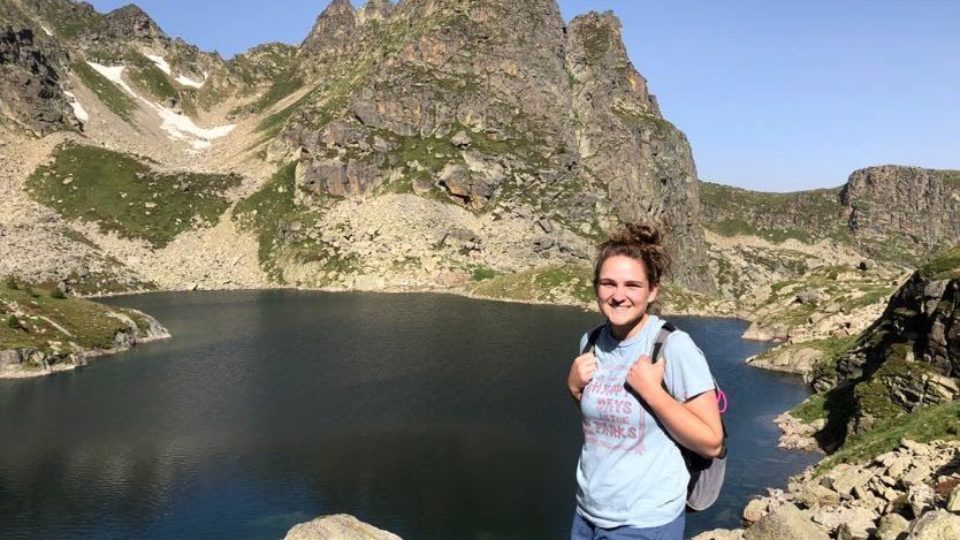