LOCSS is working with local partners to better understand a glacial lakes in the Himalayas.

The LOCSS team has partnered with the Nepal Department of Hydrology and Meteorology (NDHM) to begin studying lakes in the country. The first of these lakes is Lake Imja, located at an elevation around 5,000 meters (16,400 ft) in the Himalayas. Lake Imja is a glacial lake, formed when water began collecting at the base of nearby melting glaciers in the 1960’s. As the rate of glacial melt increased, Lake Imja became one of Nepal’s fastest growing lakes. By 2016, it had grown to about 333 acres in size with a maximum depth of roughly 157 meters (515 feet)1.

As the lake grew in size, scientists and government officials became concerned about the potential for a glacial outburst flood that could destroy downstream roads and towns. So in 2016, Nepal’s army worked to safely lower its water level by about 3.4 meters (11 ft).

Because of its high altitude and remote location, Lake Imja does not get enough visitors who could submit lake height measurements to the LOCSS project. However, NDHM has monitored the lake levels in Lake Imja since 2016 using automated methods which do not require people to be present at the lake. NDHM has agreed to share these measurements with us, so that we can use the lake levels to validate satellite data.

Nepal is the 8th country where LOCSS is studying lakes. Lake Imja is the first of what we hope will be many study lakes in the country, and it is our plan to include citizen scientists as much as possible in our future work. Data for Lake Imja, and all future study lakes in Nepal can be found on our website.

We are extremely grateful to NDHM for working with us, and excited to learn more about Lake Imja. 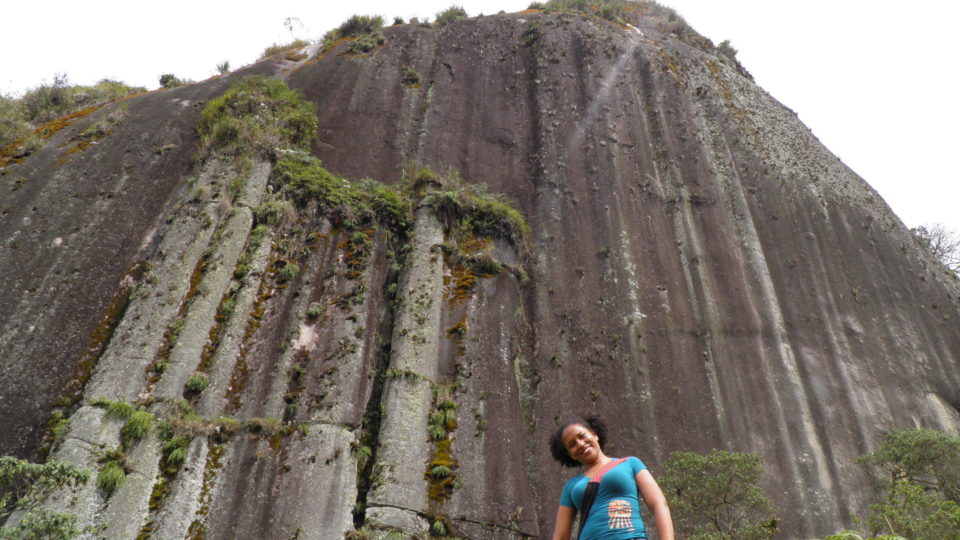 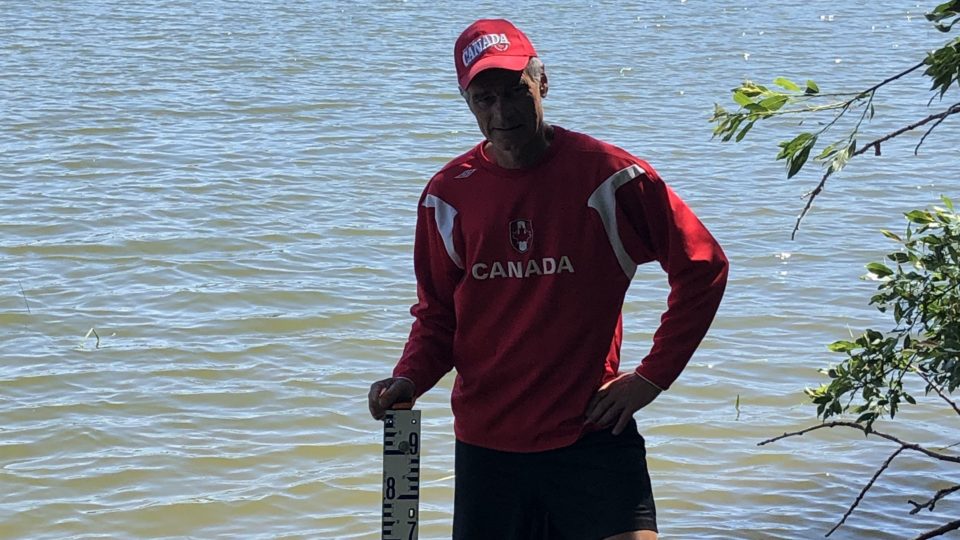 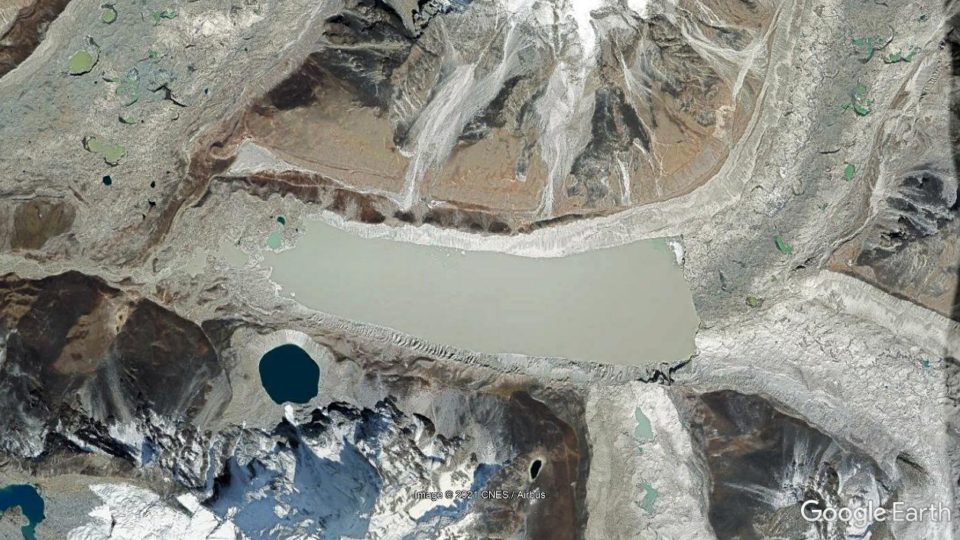