We owe a lot of the growth of the project over the last year to our partners at the Bangladesh Water Development Board (BWDB). In May, 2021, they worked with partners around the country to install gauges in 50 new seasonal lakes, called haors. Since the installation, we have received an incredible amount of measurements. Just from September through December of 2021, we received more than 10,500 lake height measurements from haors in Bangladesh, averaging more than 1.5 measurements per lake per day during that time.

We are very fortunate to work with local partners like BWDB and others around the globe, as well as the 4,900 citizen scientists who have reported lake height measurements. It is a joy working with all of these people, and this milestone is a testament to their effort and wonderful work. 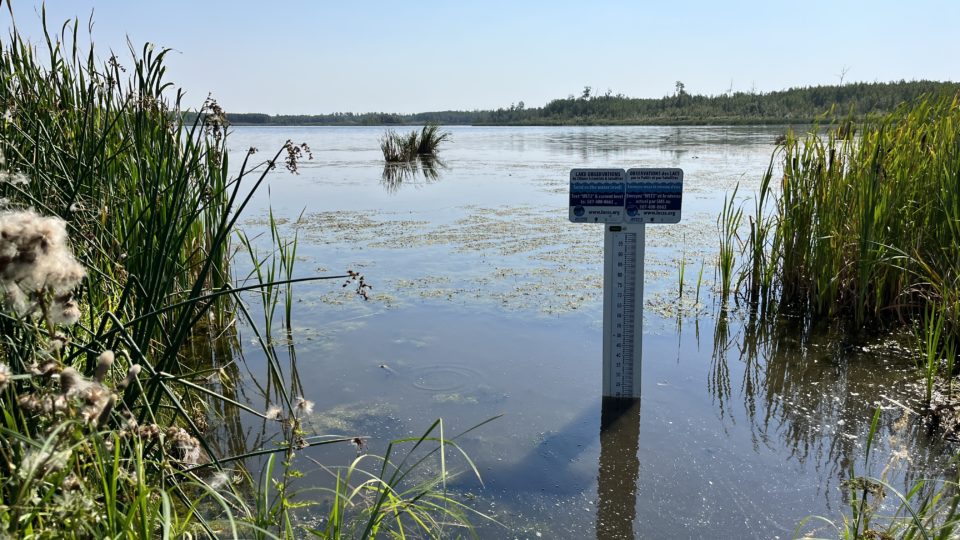 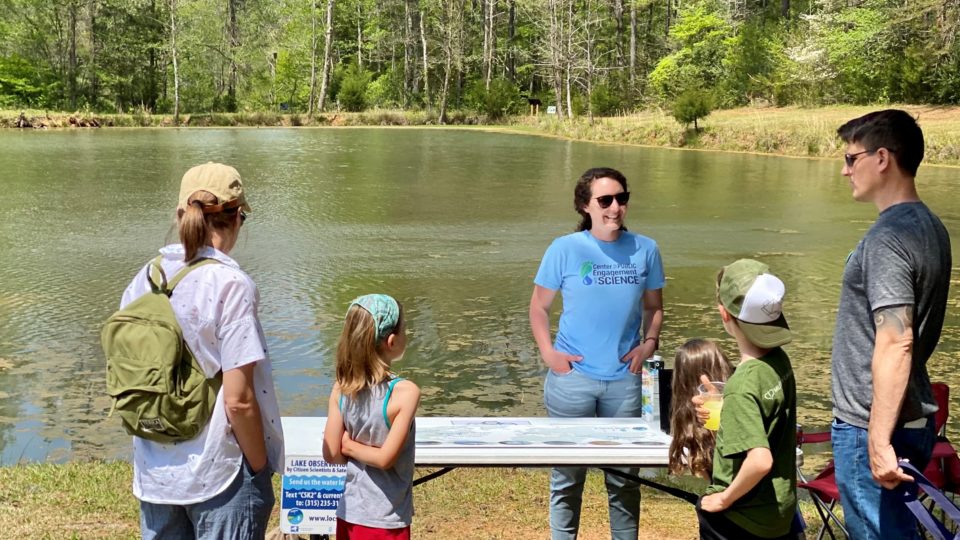