We have been studying lakes in Illinois since May of 2019 and we are beginning to better understand them.

In 2019, we expanded the LOCSS network to include 18 lakes in the state of Illinois. We have been able to get consistent lake height measurements and satellite measurements for ted 17 of these natural lakes, allowing us to study how the lake volume is changing, and how those changes compare from lake to lake. After running our analysis we could see that lake water storage changes in pairs of lakes within the Illinois are generally positively correlated. This means that as one lake shows an increase or decrease in lake water volume, the other lake shows a similar increase or decrease. We saw this same relationship in North Carolina and Washington. This suggests that regional factors are important in determining how the volume of water in Illinois lakes is changing over time. Examples of regional factors could include weather events, such as snowfall and climate zones. However, local factors, such as watershed, localized weather events (i.e. sporadic summer thunderstorms), and lake-to-lake connectivity, are also likely playing a role.

We then looked at whether the distance between lakes effects how similar the lake volume change is between those lakes and we found that there a negative relationship in our Illinois lakes (Figure 1). This means that among lakes that are close together, the changes in water volume are similar. For lakes that are farther apart, however, changes in water volume do not appear to be related.

This is the relationship we originally hypothesized, and we saw this relationship in Washington as well, but not in North Carolina.

This shows that as the distance between lake pairs is increased (moving right along the x-axis), the similarities between lake volume changes decreases (moving toward 0 on the y-axis).

This suggests that local factors are very important in determining water patterns we see in changing lake volumes. Distance does appear to be one of these important factors. Interestingly, our lakes in Illinois are much closer together (max distance of 85 km) than our lakes in Washington (205 km) and North Carolina (250 km). This suggests that hydrologic changes might be occurring over shorter distances. Further work needs to be done to identify other local factors influencing this relationship. One hypothesis could be that Lake Michigan regulates some of the hydrologic properties of the lakes.

There is still much to learn about lakes in Illinois. We are thankful to have connections with local partners and citizen scientists that are helping us to better understand these lakes and their surrounding ecosystems.

New Lake In New Hampshire What Have We Learned About Lakes In Illinois? LOCSS Expands to India New Lakes In North Carolina We Are Looking For Mobile App Testers 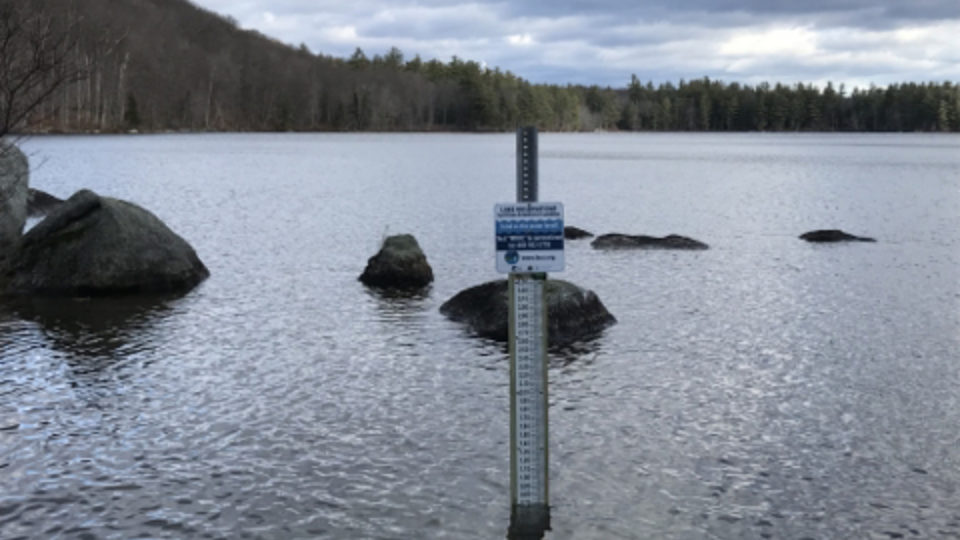 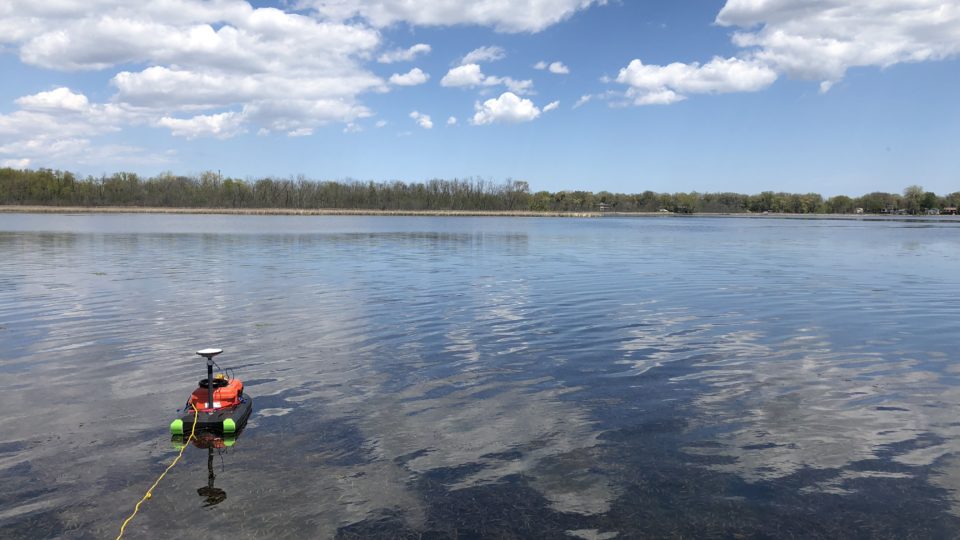 What Have We Learned About Lakes In Illinois? Dec 17, 2020
read article 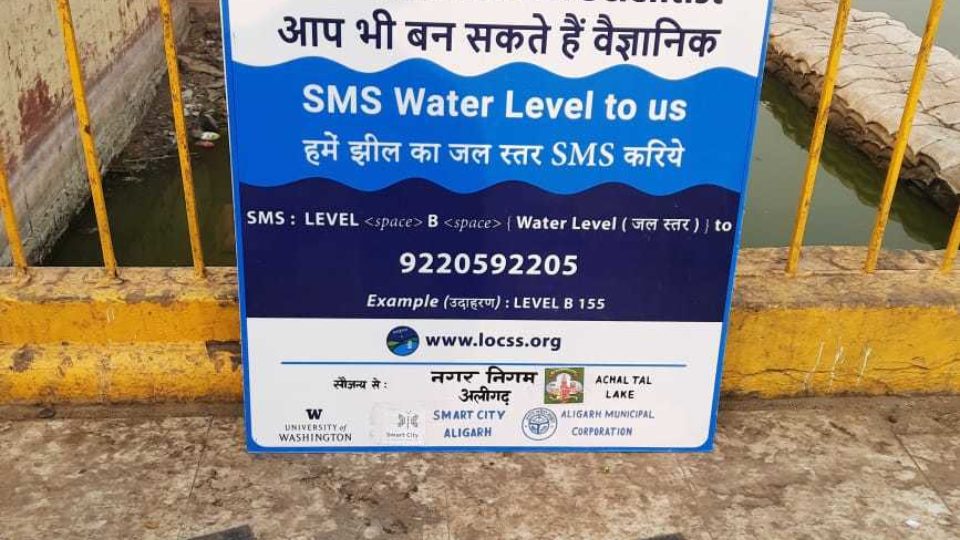