We have been studying lake sin Washington for more than two years, and we are beginning to understand them better.

We began studying lakes Washington in September 2018, when we installed gauges in 12 lakes in the state. In June of 2019, we added an additional 11 study lakes in the state. We have been able to get consistent lake height measurements and satellite measurements for 22 of these lakes, allowing us study how the lake volume is changing, and how those changes compare from lake to lake. After running our analysis, we found that water storage variations in pairs of lakes within Washington are, on average, positively correlated. This means that as one lake shows an increase or decrease in lake water volume, the other lake shows a similar increase or decrease. We saw this relationship in North Carolina as well, though there is greater spread and variation in the strength of correlations in Washington, meaning that the difference between the most strongly correlated lake pair and least strongly related lake pair is greater in Washington. This suggests that there are regional factors, such as regional weather events (i.e. snowfall over the mountains) and climate zones, which are important in determining how the volume of water in Washington lakes is changing. However, local factors, such as watershed, localized weather events (i.e. sporadic summer thunderstorms), and lake-to-lake connectivity, are also in play.

We also looked at how the distance between lake pairs and the strength of correlation relate to one another. We found that there was a negative relationship in our Washington lakes (Figure 1). This means that among lakes that are close together, the changes in water volume are similar. For lakes that are farther apart, however, changes in water volume do not appear to be related.

This is the relationship we initially hypothesized when we began this study, and although we have seen this to be true in Washington, it is not true in North Carolina lakes.

This shows that as the distance between lake pairs is increased (moving right along the x-axis), the similarities between lake volume changes decreases (moving toward 0 on the y-axis).

This suggests that local factors are very important in determining the patterns we see in changing lake volumes in Washington lakes. Again, unlike in North Carolina, distance does appear to be an important factor in Washington but further work can be done to determine what these important local factors are. Washington as a state has a wide variety of topography, from the coast to mountains, which could influence patterns. There is also an atmospheric river over the coast. Atmospheric rivers transport water vapor out of the tropics over the ocean and then release the water vapor as precipitation once they make landfall. When an atmospheric river makes landfall on Washington, the lakes in its path will show different patterns of lake volume changes.

There is still much to learn about lakes in Washington. We are thankful to have connections with local partners and citizen scientists that are helping us better understand these lakes and their surrounding ecosystems.

What Have We Learned About Lakes In Bangladesh?

LOCSS Receives Additional Funding From NASA 10,000 Measurements! Lina Wins Student Research Award What Have We Learned About Lakes in Bangladesh? What Will 2021 Hold for LOCSS? 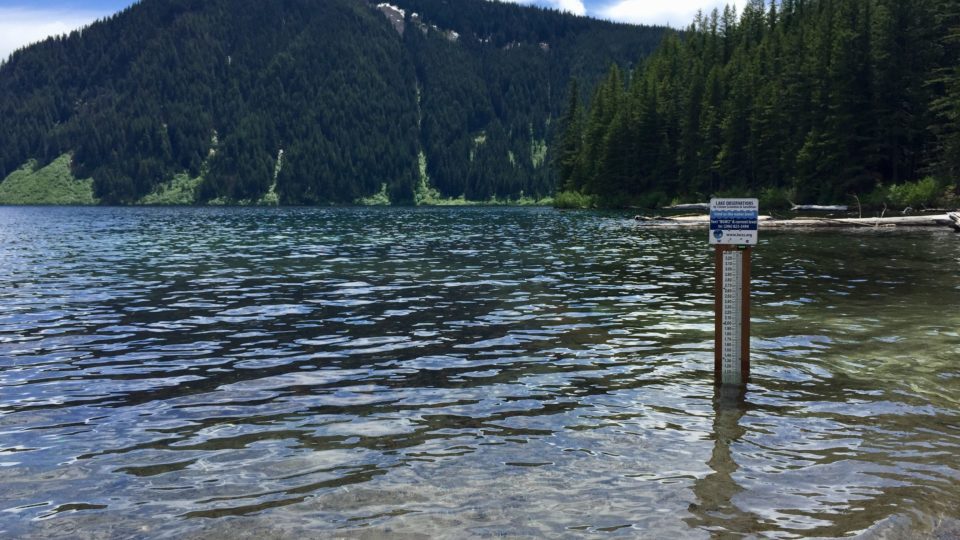 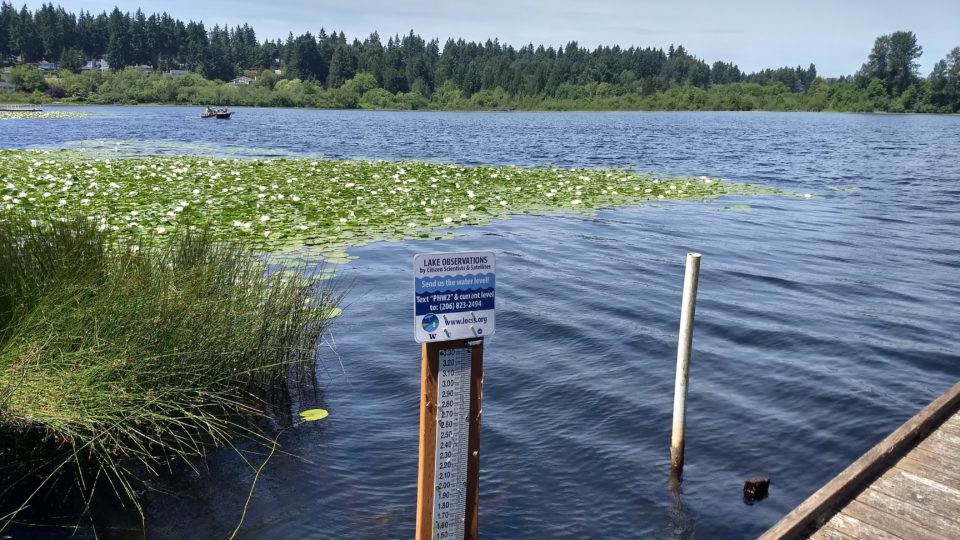 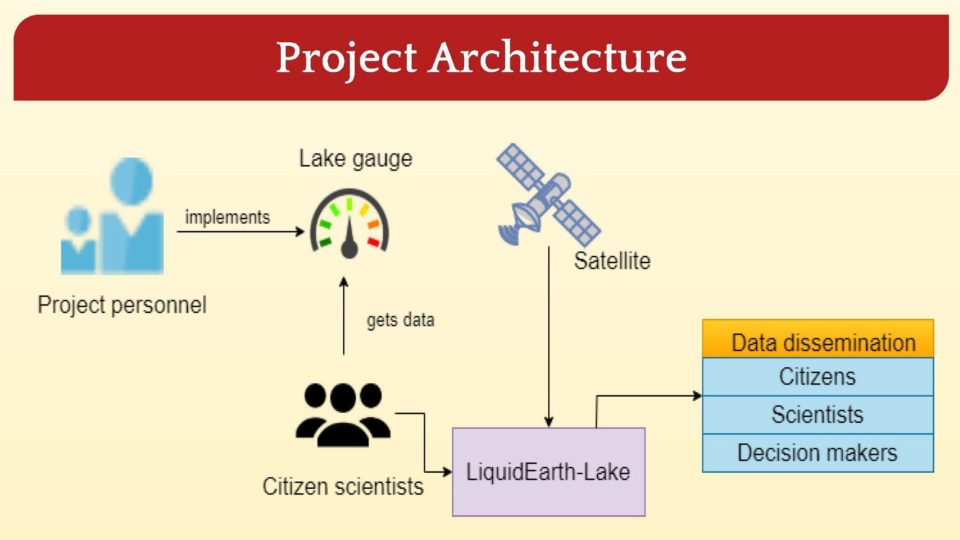