2019 was an eventful year for LOCSS. We've reached milestones, doubled the number of study lakes, and even expanded beyond the United States.

When 2019 began, the LOCSS project had been up and running for just under 2 years. At that point, we were studying a total of 25 lakes in the states of North Carolina and Washington. We had engaged 230 volunteer citizen scientists who, up to that point, had submitted about 2050 lake height measurement.

2019 was a year of growth for the project. We added 37 new study lakes in total. In doing so, we expanded the project to two new states, Illinois and Massachusetts, in addition to nearly doubling the number of study lakes in Washington. We also began studying lakes outside of the United States for the first time and we are now studying 4 lakes each in Bangladesh and France.

We also received lots of data from our now 62 lakes during 2019. A total of 2940 lake height measurements were submitted during the year, nearly 900 more measurements than we had received in the previous 22 months since the project began. Those measurements were provided by 932 volunteer citizen scientists.

2019 was an extremely successful year for LOCSS. We have been very fortunate to work with may great local partners and volunteer citizen scientists. We have big plans for the coming year including expanding to more lakes in the northeastern United States, France, and India. Our team will continue to use all of the data that is being collected to better understand the role of these lakes in the water cycle. And most importantly, we will continue to work with our local partners and citizen scientists to that our work is useful and interesting to them.

144 lake height measurements at Lake Sammamish, Washington, the highest number for any lake

8914 images from Landsat satellites that have been used to calculate surface area change of our study lakes.

16.43 feet (5.01 meters): The measured lake height change in Korchar Haor, Bangladesh, which is the largest lake height fluctuation of any study lake. 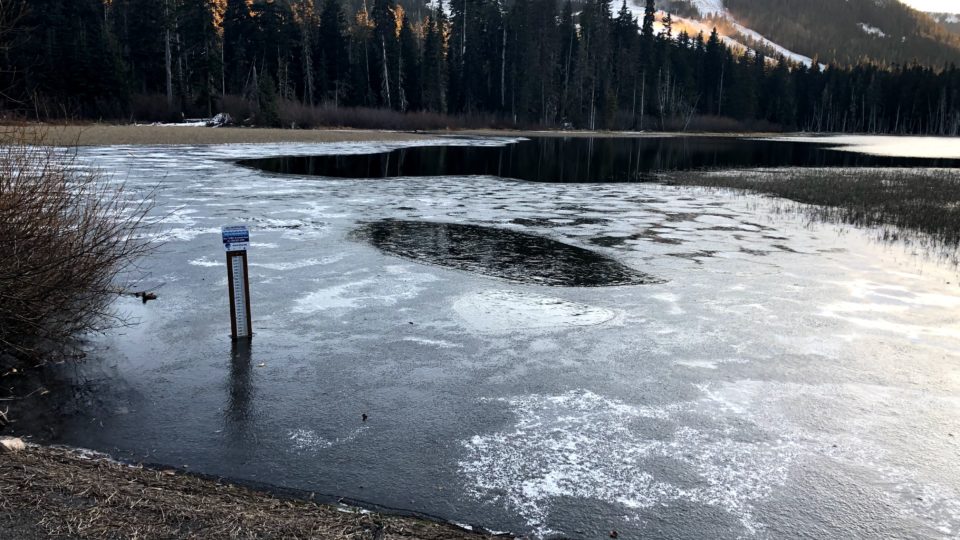 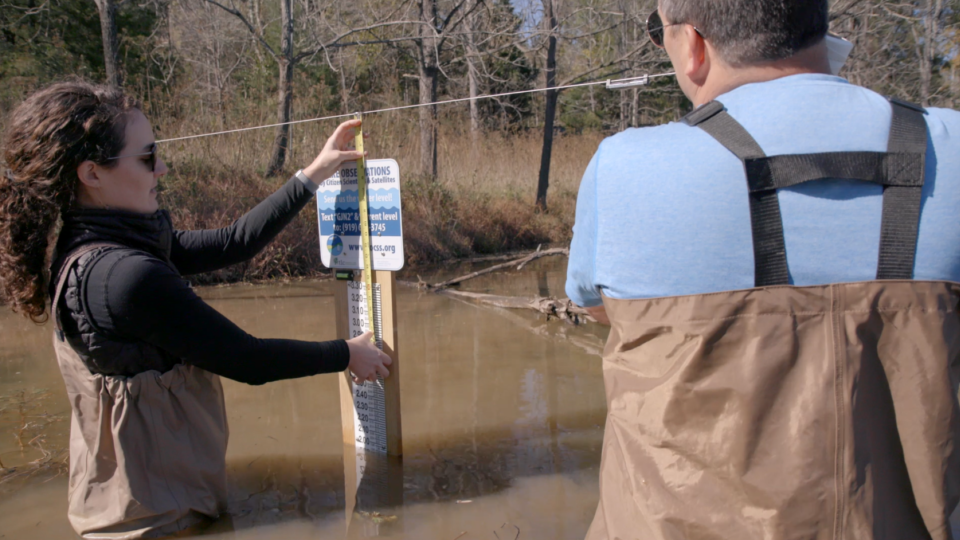 Referencing Your Gauge To a Fixed Point Nov 15, 2021
read article 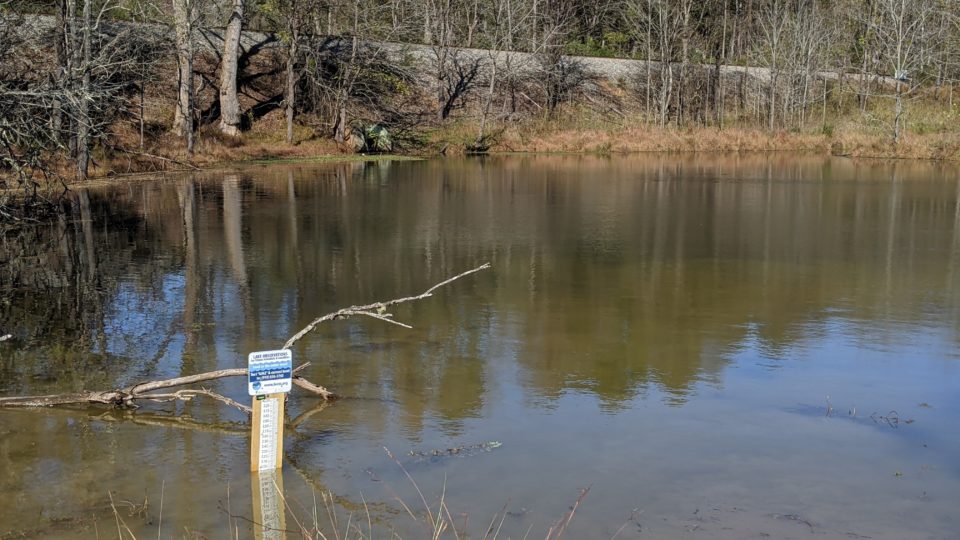